Bookcase: Reviews include Both Of You by Adele Parks and Lean Fall Stand by Jon McGregor

THIS week’s bookcase includes reviews of Both Of You by Adele Parks and Lean Fall Stand by Jon McGregor.

From mammoths in the big city to time travelling through history, these new books are full of imagination… 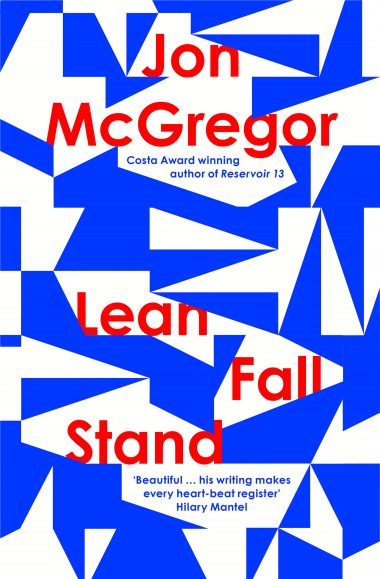 Jon McGregor’s previous novels concentrated on the build-up and aftermath of events, rather than the moment of drama itself.

They also display a restless style of narration, refusing to settle on one lead character in events that affect whole communities – and Lean Fall Stand bears all these hallmarks.

McGregor visited Antarctica in 2004, and the opening chapters draw on this experience.

He describes not so much the strange grandeur of this frozen continent, as its danger and its effects on expedition members Robert, Luke and Thomas. Disaster strikes swiftly, and the majority of the novel traces its consequences.

The focus particularly shifts to Robert’s wife, Anna, and his fellow attendees at a speech therapy group.

The changing viewpoint emphasises the various difficulties the characters experience in communication, and defies the idea of reaching a single resolution to all their different stories.

Both Of You by Adele Parks. Picture: HQ/PA.

Beloved wives Leigh Fletcher and Kai Janssen have gone missing – are their disappearances connected? DC Clements has a hunch they are.

But the world has changed, everyone is obsessively daubing sanitiser on their hands and a lockdown is imminent.

London in March 2020 is unrecognisable.

Both Of You is sassy and intense, with twists hitting you thick and fast.

It is Adele Parks’ 21st novel in 21 years and you’ll consume this one as quickly as she writes them, with every chapter ending on a cliffhanger.

Although some readers might find it mildly predictable at times, the pandemic backdrop was a novelty and one enjoys playing detective as the lives of these two contradictory characters are played out.

3. The Kingdoms by Natasha Pulley is published in hardback by Bloomsbury Publishing, priced £14.99 (ebook £10.49). Available now

What if Britain had lost the Battle of Trafalgar? 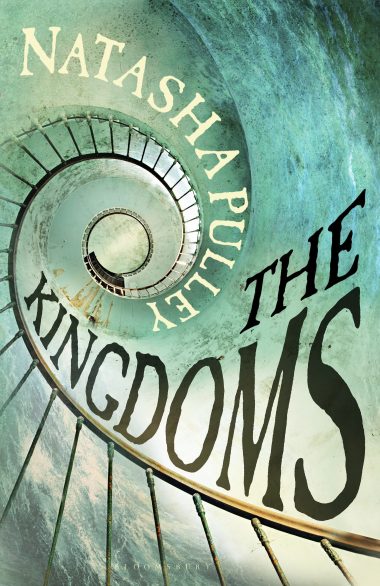 The Kingdoms opens in this alternate history, where London is now Londres and part of the French Empire.

That’s perhaps the easiest conceit to follow in this twisty time-travelling tale by Natasha Pulley.

The Kingdoms follows British slave Joe Tournier in his search for ‘home’, taking in the real-life mystery of the Eilean Mor lighthouse in the Outer Hebrides, a postcard held for him by the Post Office for 91 years, apparent episodes of ‘epilepsy’ and ships that travel through time.

Jumping between time periods can pose confusion, but Pulley’s deft characterisation sucks the reader into what is a very human story of searching for a sense of belonging.

Children’s book of the week

When a woolly mammoth wakes up after thousands of years in a frozen cave, he is confused to find the world completely changed. 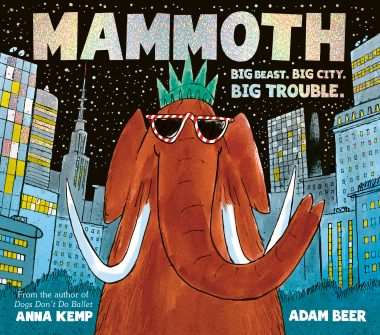 Setting off to find his herd takes him to the big city, but can he fit into this new way of life with shouty cavemen and petrol-powered ‘beetles’?

Adam Beer’s modern illustrations have a touch of Quentin Blake, and Anna Kemp’s writing is amusing and full of joyful pop culture in-jokes.

At face value it describes the frustrations of living in a society where no one seems to understand you.

It is aimed at children over three, but is really a celebration of anyone who feels they don’t fit in and is looking for their herd – with rainbow-hued trumpeting giving a subtle nod to the LGBT+ community.

1. The Missing Sister by Lucinda Riley

4. Klara And The Sun by Kazuo Ishiguro

7. The Passenger by Ulrich Alexander Boschwitz

8. Doctor Who: The Ruby’s Curse by Alex Kingston

9. The Wolf Den by Elodie Harper

10. Left You Dead by Peter James

2. The Boy, The Mole, The Fox And The Horse by Charlie Mackesy

3. The Power Of Geography by Tim Marshall

6. Hold Still: A Portrait Of Our Nation In 2020 by Patron Of The National Portrait Gallery

7. Making It by Jay Blades

8. You Will Get Through This Night by Daniel Howell

10. The Accidental Footballer by Pat Nevin

Bookcase: Reviews include The Other Black Girl by Zakiya Dalila Harris and I Couldn’t Love You More by Esther Freud

Can you teach yourself to sleep? Ex-insomniac Kate Mikhail tells how she tackled her chronic problem

What are the uses and benefits of a welding machine?

Motoring: VW Tiguan gets an ‘R’ version – but does it make a top combination?