As people live longer, it’s estimated that over one million people in the UK and Ireland will have a diagnosis of dementia by 2025. And there’s currently no cure for this devastating condition.

But there are ways to ease its symptoms, and a new report has concluded that music can play a “powerful” role in improving the lives of those living with dementia.

The Power of Music report, which follows a study by UK Music, thecollective voice of the UK’s music industry, and the health and music campaign Music for Dementia, has stressed the extraordinary health benefits of music, and called for more to be done to help people fully appreciate its power.

“Sadly, we don’t have a cure for dementia, but we do have music to help address the symptoms, in order to help improve quality of life across the severity of dementia.” 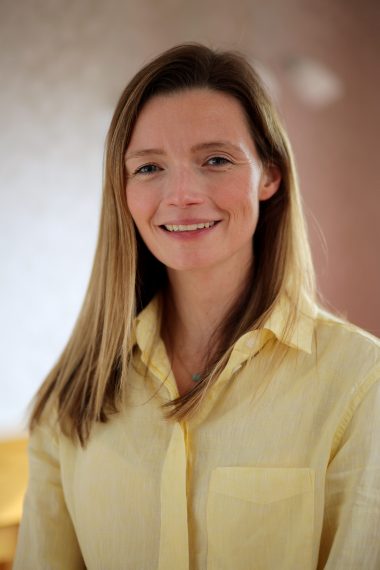 Grace explains that because we process music across the whole brain and not just in one region, as dementia develops, unaffected parts of the brain can still process music, and research has shown that music therapy can reduce agitation and the need for medication in 67% of people living with dementia. She stresses:

“Music is a conversation and it’s a powerful means of communication.

“By working with music to help reduce the often-distressing symptoms of dementia – such as anxiety, apathy, depression and confusion – it enables people to contribute to and be part of a creative process that takes them out of their experience with dementia, connecting them to themselves, those around them and the world around them.”

The Alzheimer’s Society says music is one of the ways to treat dementia symptoms without using drugs, and Tim Beanland, head of knowledge at the AS, adds:

“One of the best ways to help ease symptoms of dementia is by keeping active: physically, mentally and socially. Enjoyable activities such as music, song and dance can all help to improve wellbeing in people with dementia.

“Music and singing can bring back memories and alleviate low mood and anxiety, as well as promote communication. Perhaps most of all, it brings people together.” 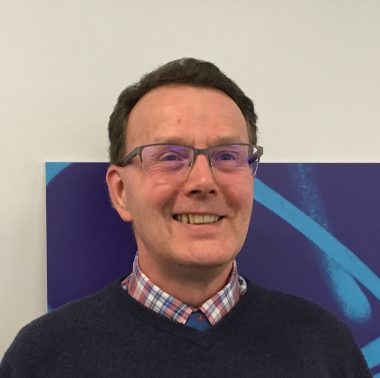 This is a range of activities which help keep the brain active, including puzzles, talking about the news, or doing something creative, like singing.

Cognitive rehabilitation involves a therapist helping dementia patients to do activities they find difficult, such as learning or re-learning how to use household appliances or mobile phones. or managing daily tasks like cooking better. “This gets parts of the brain that are working to help the parts that are not,” explains the AS.

This is a way to improve the mood, wellbeing and memory of people with dementia. For example, a scrapbook, photo album or app may be used to record or talk about important things that have happened in someone’s life, to make the memories easier to remember and access. Reminiscence work uses photos, objects or music in a similar way, to get people talking about their past.

The AS says making music, dancing and painting can keep the brain active, and it recommends joining one of its Singing for the Brain groups.

Meadows stresses: “The benefits of music extend beyond the person living with dementia. We know those moments of connection with someone living with dementia can create a shared experience that enables people to be seen for who they are, beyond their diagnosis. It really can help to improve everyone’s mood.”

The AS says aromatherapy, massage or bright light therapy – where a person sits in front of a very bright light box every day to help regulate the circadian rhythm, which can be disrupted by dementia – can be used, as well as other standard treatments. It says people who are interested in trying complementary therapies for dementia should talk to their GP first, and should always make sure their therapist is properly trained.

If you or someone you know is worried about becoming increasingly forgetful, particularly if they’re older than 65, you should talk to a GP about the possibility of dementia. For more information and local links go to the NHS web page here.