This week’s bookcase includes reviews of Ghosts by Dolly Alderton and Three Fifths by John Vercher. Read a timely thriller examining racial prejudice or pick up a powerful collection of poetry… 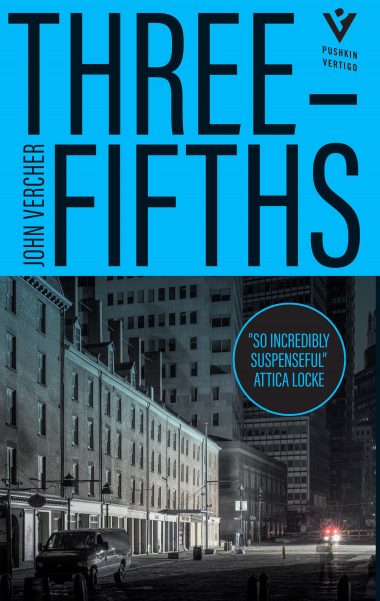 Set in 1995, 22-year-old Pittsburgh resident Bobby Saraceno is a biracial man passing for white, who feels unable to tell anyone the father he has never met is black. But when his best friend is released from prison damaged and radicalised, their reunion ends in a violent hate crime that forces Bobby to confront his sense of loyalty and identity.

Right from a powerful opening chapter, Vercher ratchets up the tension that makes this book such a compelling page turner. But his characters are complex and compassionately drawn – like Bobby’s loving alcoholic mother – allowing for a sensitive exploration of notions of love and trust. Three-Fifths is a fascinating mix of thriller, and timely scrutiny of racial prejudice and the toll it takes. 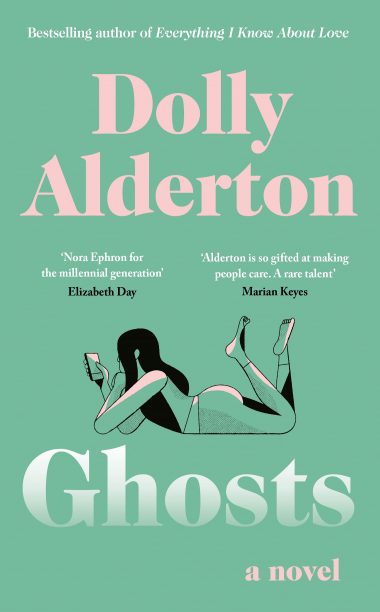 Ghosts is a solid fiction debut from journalist and podcaster Dolly Alderton, about a millennial struggling to navigate her early 30s, all while being ghosted by a man, dealing with her father’s illness and drifting apart from her friends.

The most striking parts are the beautifully written scenes between protagonist Nina Dean and her father, who is slowly disappearing into dementia. With themes reminiscent of her memoir, Everything I Know About Love, Alderton’s voice echoes through the pages — although this does occasionally overpower Nina’s character.

Fans of her writing will be pleased, yet Ghosts lacks some of the depth of her previous writing. Ultimately it strikes a good balance between light-hearted and serious, and shows the potential Alderton has as a fiction writer. 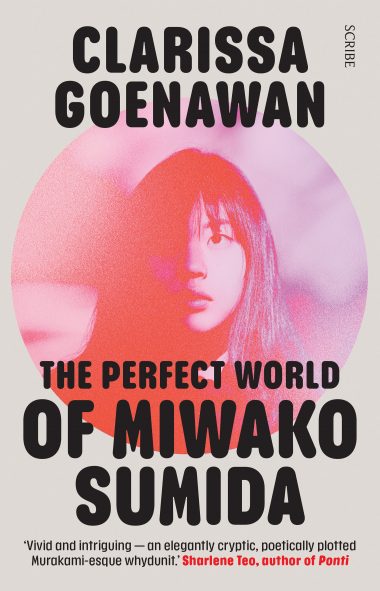 3. The Perfect World Of Miwako Sumida by Clarissa Goenawan is published in paperback by Scribe, priced £12.99 (ebook £8.49). Available now

As a title, The Perfect World Of Miwako Sumida is a misconception: nothing is perfect in this book. The plot is spun around the suicide of Miwako Sumida, a student in Tokyo. Her death particularly affects Ryusei, who was in love with her, and his sister Fumi.

Indonesian-born Singaporean writer Clarissa Goenawan’s style is effortless and emotionally charged, and it’s particularly heartening to see a trans character depicted in a lead role, written in a real and sympathetic way.

However, although everything is tied together by Miwako, the core characters feel a little disparate, and the introduction of the supernatural later on doesn’t flow particularly well. At times, Miwako feels too close to the ‘manic pixie dream girl’ trope – you can’t help but wish the book focused solely on the siblings instead. 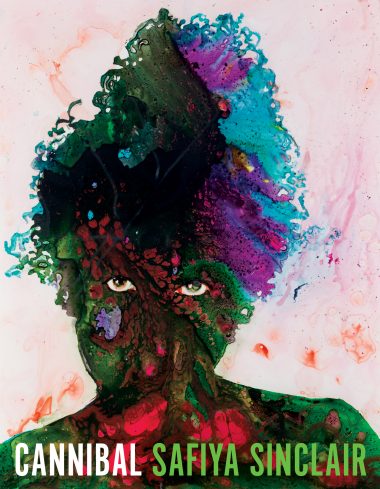 Writing up against The Tempest and its themes of colonialism and otherness, Sinclair’s material interweaves the personal, the historical and the political with language of stunning originality.

From an encounter with a white male who sees the narrator’s body as something to colonise to memories of a Jamaican childhood and reflections on slavery and race relations in America, these poems are physical, enraged and sensual, but also reflective and precise. The poems do not always reveal their full meaning on first reading, but reading out loud and reflection is always powerfully rewarded.

Children’s book of the week 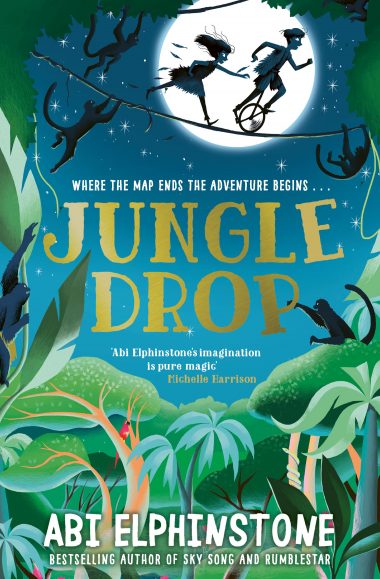 This is the second book in Abi Elphinstone’s Unmapped Chronicles, a series that draws comparisons to the books of Roald Dahl and CS Lewis.

Twins Fox and Fibber, 11, are lifelong rivals; only one of them can inherit the family fortune and win the love of their parents. They live in the vibrantly whimsical world of Jungledrop, with a glow-in-the-dark rainforest full of golden panthers, gobblequick trees and enchanted temples. But evil harpy Morg is on the loose again, and if she finds the Forever Fern – the elusive plant of immortality – before the twins do, their whole world is under threat.

What follows is a madcap adventure in which the twins must learn the painful but essential lessons of teamwork and cooperation if they are to save the day. This adventure is a follow-up, but reads just as well as a stand-alone book.

It’s vividly imagined and pacy, and it’s fun to have two protagonists who initially seem so rude and objectionable. Sometimes it’s a bit wordy though, and the sophistication of the language doesn’t always match the younger feel of the fantastical world.

BOOK CHARTS FOR THE WEEK

1. A Song For The Dark Times by Ian Rankin

3. The Invisible Life Of Addie LaRue by V.E. Schwab

6. The Midnight Library by Matt Haig

8. The Evening And The Morning by Ken Follett

10. The Devil And The Dark Water by Stuart Turton

1. A Life On Our Planet by David Attenborough

4. The Boy, The Mole, The Fox And The Horse by Charlie Mackesy

5. Women Don’t Owe You Pretty by Florence Given

6. My Garden World by Monty Don

7. The Wild Silence by Raynor Winn

8. Tomorrow Will Be A Good Day by Captain Tom Moore

10. Elizabethans: How Modern Britain Was Forged by Andrew Marr

1. The Perfect Couple by Jackie Kabler

9. What A Flanker by James Haskell