It’s now six months since Welsh software engineer Josh Wardle went public with the five-letter word-guessing game he originally invented for him and his partner to play, and Wordle started spreading like wildfire across the internet.

As the popularity of the once-a-day game skyrocketed, players began excitedly tweeting their scores and Wordle was snapped up by the New York Times for an undisclosed seven-figure sum in January.

“Are you playing Wordle?” became a common refrain among puzzle fans – and the answer was usually a resounding “Yes!” But now there’s a sense of apathy creeping in among some former Wordle-aholics.

The good news is, thanks to the stratospheric rise of Wordle, a ton of other guessing games have cropped up in the meantime (their creators no doubt hoping to secure a million-dollar buyout too).

So if you’re getting bored of the original, there are plenty of other puzzle picks to get your grey matter going. Here are seven of our favourite Wordle alternatives… 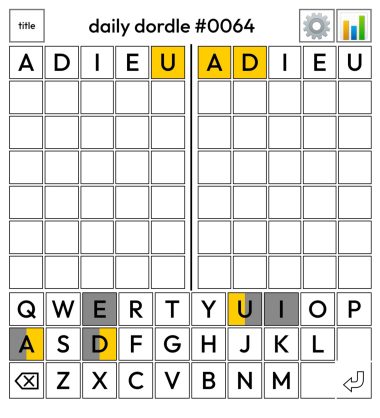 Similar to Wordle but twice as hard, with Dordle (zaratustra.itch.io/dordle) you have to guess two five-letter words at once, still in six attempts and using the same letters for each.

Is doubling up still too easy? Quordle (quordle.com) challenges you to guess FOUR five-letter words at once, but you’re given nine attempts instead of the usual six.

Another twist on the original, Hello Wordl (hellowordl.net) lets your choose how many letters are in the word you’re guessing, from four to 11, but you still only get six attempts. 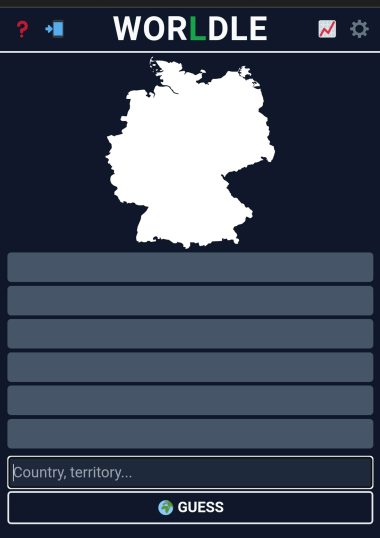 Call yourself a globetrotter? Put your geography knowledge to the test with Worldle, which asks you to name a country or territory from only its outline. You get six guesses and you can search from a list, so you don’t need to know how to correctly spell the likes of Vanuatu or Kyrgyzstan.

Instead of guessing a word, with Heardle (heardle.app) you have to identify a song from the intro. You get up to six snippets of music and you can search for the song, so you don’t have to worry about remembering the exact title.

Potty-mouthed puzzlers will get a kick out of Lewdle (lewdlegame.com), which follows the exact same format as Wordle, but the answers are always rude words.

Described as the adversarial variant of Wordle, Absurdle (qntm.org/absurdle) does not want you to find the answer. In fact, it hasn’t even decided on the final five-letter word until you start playing. It sounds complicated, but it’s not, and you get unlimited guesses, so the challenge is to find the hidden word in as few attempts as possible.