Dramatic rise in barbecues and litter as wildfire risk continues

The National Trust is urging people not to take a barbecue or light a campfire if they visit the coast or countryside, following a spate of wildfires during lockdown.

Despite recent rainfall, a record-breaking spring of sunshine has left many landscapes dry and created the perfect conditions for fires to ignite and quickly spread. 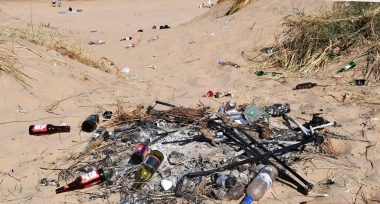 Since the start of April, several large blazes have broken out on the Trust’s land, including one near the Devon coast that was started by a barbecue and required six fire engines and a police helicopter to extinguish; one at a heathland site on the Wirral that is home to lizards and tiger beetles; and a 2km moorland blaze in West Yorkshire that tore through the nests of rare ground-nesting birds.

Rangers at the Trust have reported a rise in people bringing barbecues to the countryside, as extended spells of good weather have coincided with the easing of lockdown restrictions.

The late May bank holiday saw beauty spots including Formby Beach in Merseyside, Birling Gap in East Sussex and the North York Moors recording their busiest day ever for visitor numbers.

At Studland Beach, where the risk of wildfire was extreme, fire crews extinguished 30 unattended barbecues in a single night.

Many sites have also noticed an increase in litter – which not only blights the landscape and poses a threat to wildlife but can fuel wildfires.

With drier weather set to return, the charity is calling on those making trips to the coast and countryside not to bring a barbecue or leave litter behind.

Ben McCarthy, Head of Nature Conservation at the National Trust, said: “We know that people have missed the outdoors and open spaces these past few months – and we’re really pleased to be welcoming them back.

“But we’re urging people not to bring barbecues to the countryside or the coast. They can lead to real problems, particularly after such little rain in April and May.

“Many areas of land are still very dry and all it takes is a single spark from a barbecue or a dropped cigarette to cause a serious fire.

“Fires like these undermine our work to care for nature and respond to the climate emergency, which are priorities for the National Trust.

“Our local teams and the fire services are working hard to keep the countryside and coast safe for everyone, but resources are stretched. 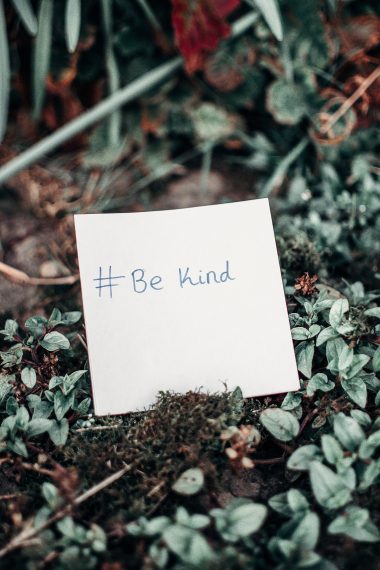 “Please think of others; think of the wildlife; think of our emergency services; and don’t bring barbecues to the beach or countryside.”

Incidences of UK wildfires are increasing in number and severity, in part due to changing weather patterns. 2019 was the worst year on record, with the unseasonably warm February and Easter contributing to blazes across the country.

Among these was a devastating barbecue fire at the Trust’s Marsden Moor over Easter weekend 2019 which destroyed 700 hectares of wildlife habitat and burned for four days.

Rangers at the Trust also say litter has become an increasing issue during the relaxing of lockdown. Staff and local volunteers have helped to clear huge quantities of rubbish from sites across the country – including at Dovedale in the Peak District where 100 bin bags were filled in a weekend, and at Formby, where cool boxes, chairs and glass bottles had been strewn across the beach.

Ben continued: “Sadly, litter has been an issue for us for many years, but it has really ramped up lately.

“We absolutely want people to experience the beautiful natural places we look after and enjoy a picnic in the outdoors – but it’s not OK to drop rubbish and expect someone else to pick it up for you.

“Please keep hold of your litter until you find a bin, or better still, take it home with you, so we can all appreciate our natural places litter free.”

Litter not only blights the landscape but poses a threat to wildlife, which can easily become entangled or mistake it for food.

The RSPCA has received more than 21,600 reports of animals injured or caught in litter over the past five years.

House prices set for continued growth across the country