It has a cast of thousands but is performed by just two – Jack Ballard and Morgan Philpott aka Rex and Roger.

This hard-working, dynamic duo started off with Boudiccia and took us all the way through to Queen Victoria. On the way we met Vikings, Tudors featuring naughty Henry VIII, Elizabethans, historical pyromaniac Guy Fawkes, everyone’s favourite Highwayman Dick Turpin and the infamous body snatchers Burke and Hare. 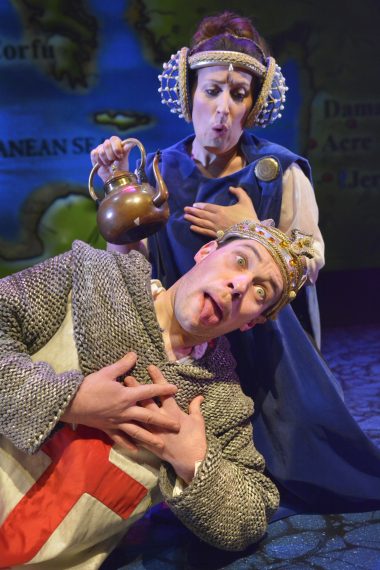 The second half is a feast of 3D where everything from cannonballs to hatchets fly at the audience adding an exciting dimension.

This show with its fair share of disgusting facts is an excellent way to give us a history lesson. Here’s some comments from the two young reviewers I took along with me.

Bobby Thompson aged 10 – “ I like the way they got the audience involved – that made the show fun. I also liked how they made history funny and entertaining”

Bobby’s mate Matty also aged 10 – “I preferred the second half because the 3D added to the show. I would have liked to have seen the years come up on the screen to show us where we were in history but I still thoroughly enjoyed it” 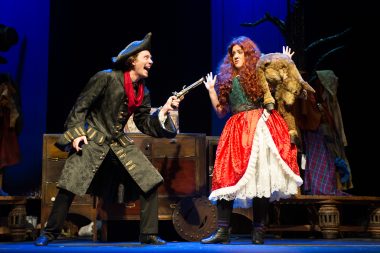 This fab journey through history is perfect entertainment for anyone aged from 5 to 105 at any time, but as a pre-Christmas treat even more so.

Estranged from your family? Experts explain why it happens and how to deal with it

Ready for a trip in 2022? Midlands based Bowens Holidays have been organising tailor-made tours for many years

Recipes From My Travel – Paul’s Potted Pork with crusty bread