THOUSANDS of food and music lovers were treated to a feast of fun over the weekend at Coventry BID’s Food Festival in the city centre.

Residents and visitors gathered in all weathers over the three days to enjoy foods from all around the world including burgers, mac and cheese and Caribbean cuisine. 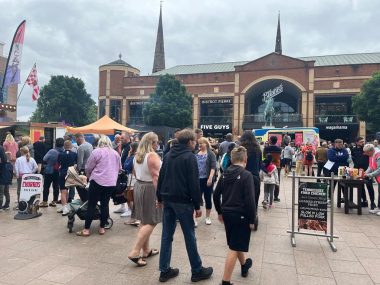 ‘Meet the Trader’ gave stallholders the chance to showcase themselves, their produce and services and little ones were kept entertained with activities, such as balloon modelling and face painting. 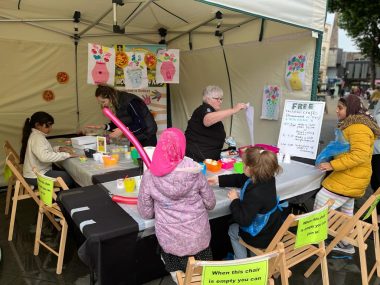 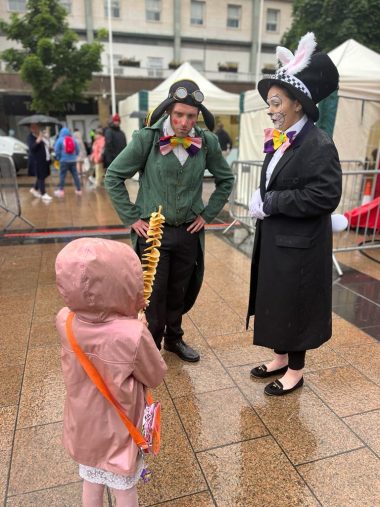 At the Assembly Festival Garden great acts took to the stage, including DJ Paul Oakenfold and Eddie Halliwell.

They were joined by Paul Morrell and KKlass, who have remixed for stars including Kelly Clarkson, Rhianna and Whitney Houston, as well as Coventry DJ Simon Baker. 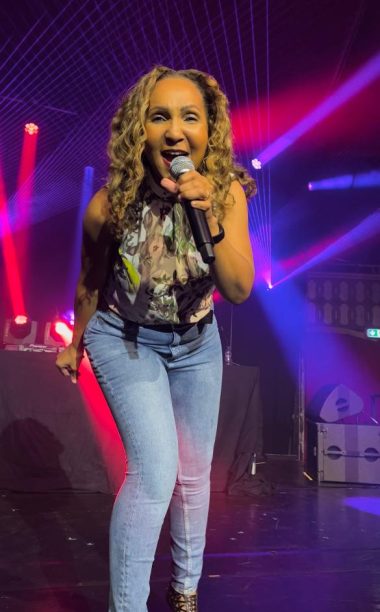 Coventry BID’s Interim manager Joanne Glover said: “Despite some of the hottest temperatures we’ve seen this year on Friday, contrasted by pouring rain on Saturday that could have stopped play, Coventry came out in force to enjoy great food and drink right here in the heart of our city.

“It’s been a real thrill for us to bring the food festival event back to Coventry city centre after being unable to do so for the past two years, so we’re delighted so many people turned out for it.”