The baton bearers and volunteers were ready to take part in the 16th Queens Baton Relay, which aims to bring together communities across the commonwealth. 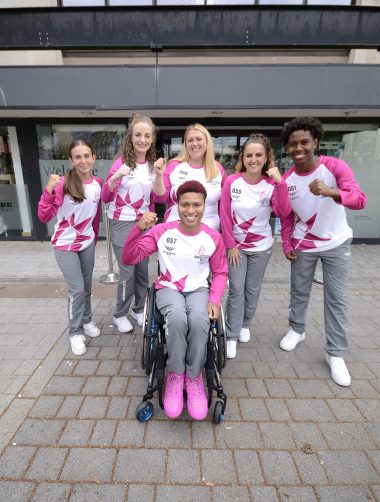 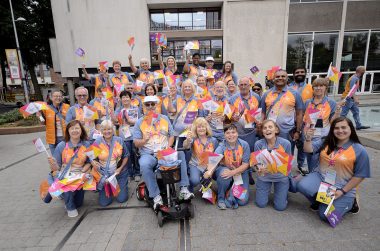 The volunteers are ready to help out. Picture by Marcus Mingins 2922019MMR2 copyright Bullivant Media

The route began at The Alan Higgs Centre before moving to The Reel Store where batonbearer  Madison Stafford  had a dazzling experience full of colour. 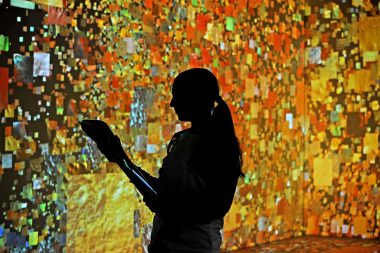 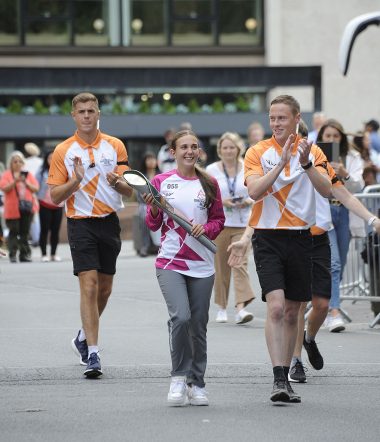 The baton then travelled to Millenium Place, where there was classic vehicles, dancing and wheelchair sports demonstrations. 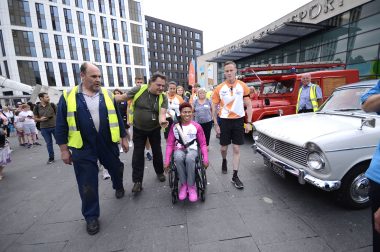 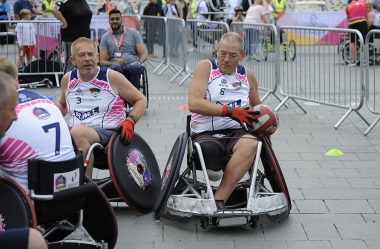 The route moved along to Broadgate with Great Britain Wheelchair Basketball star Siobhan Fitzpatrick taking up the baton. 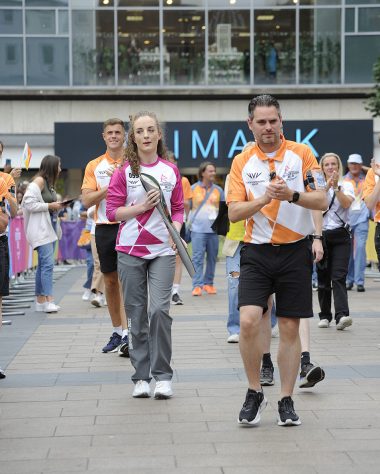 Crowds flocked to Broadgate to see a glimpse of the relay and there was also Coventry’s Voices taking place, which featured performances from local young people. 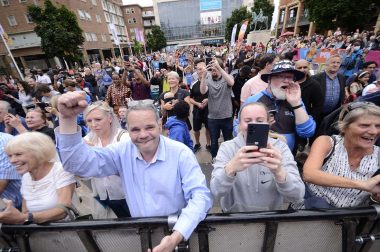 Over at The Wave waterpark, Caitlin O’Neill’s turn in the relay made a big splash as she took the baton down a water slide. 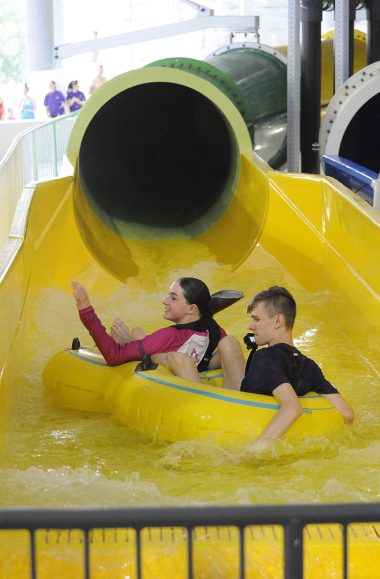 Further down the route, Davinder Prasad took the Baton to the Guildhall and it also stopped at Herbert Art Gallery before ending up at the Assembly Festival Gardens. 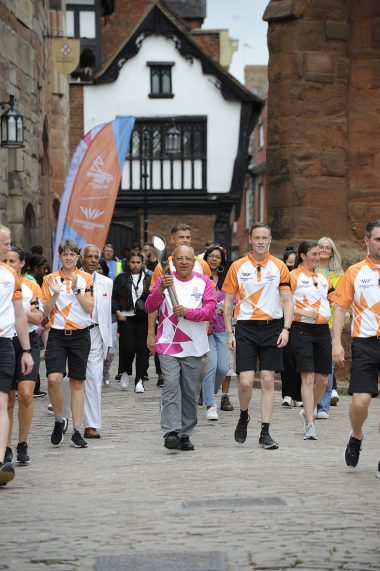 Between 40 and 130 Batonbearers have been carrying the baton every day across hundreds of villages, towns and cities throughout the UK.

The Batonbearers have been nominated for their inspirational stories and to recognise their contributions to their local area in sports, education, the arts and charity.