IN PICTURES- Coventry's Beard and Beer Fest - The Coventry Observer

COVENTRY braved the rain to have plenty of hairy fun at the Beard and Beer Fest on Saturday, where almost £370 was raised for Coventry and Warwickshire Mind.

The festival lasted for six hours at FarGo Village and the ‘Twisted Barrel’ brewery offered a multitude of delicious beers. 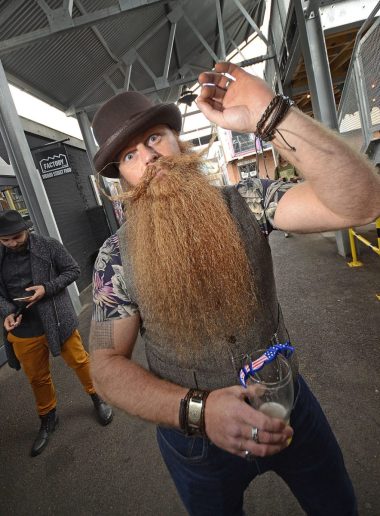 The beard competition got under way at 2pm with categories including ‘neat trimmed beard’, ‘moustache’ and ‘creative fake beard.’

The contest was run by The Whiskered West Midlands and there were plenty of great prizes.

There were lots of fun activities to get involved with, including a fake beard-making workshop. 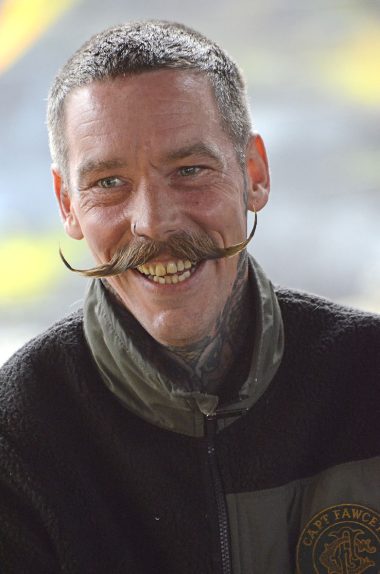 And people could party the day away with a DJ on hand throughout the whole event.

The Whiskered West Midlands is now organising the British Beard and Moustache Championships in Rugby on August 27.